I am a person who is positive about every aspect of life. 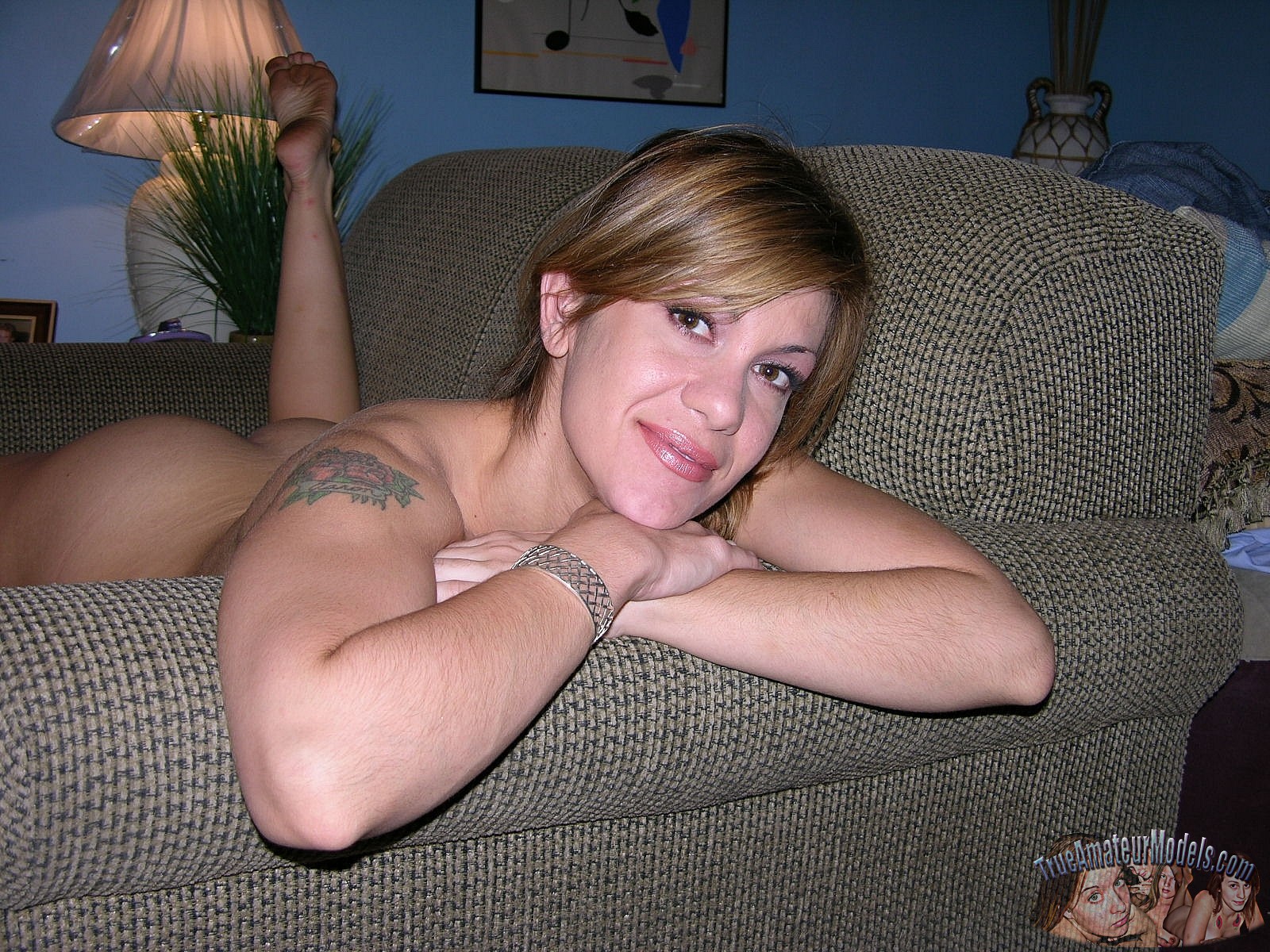 At some point, I got turned around and snuggled closer to him.

Twenty minutes later, I was handing out my first survey after several rejections. We had been stationed in front of one of those preppy stores.

I'd just expected it would happen before I turned thirty. But unless it happens in the next fifteen days. 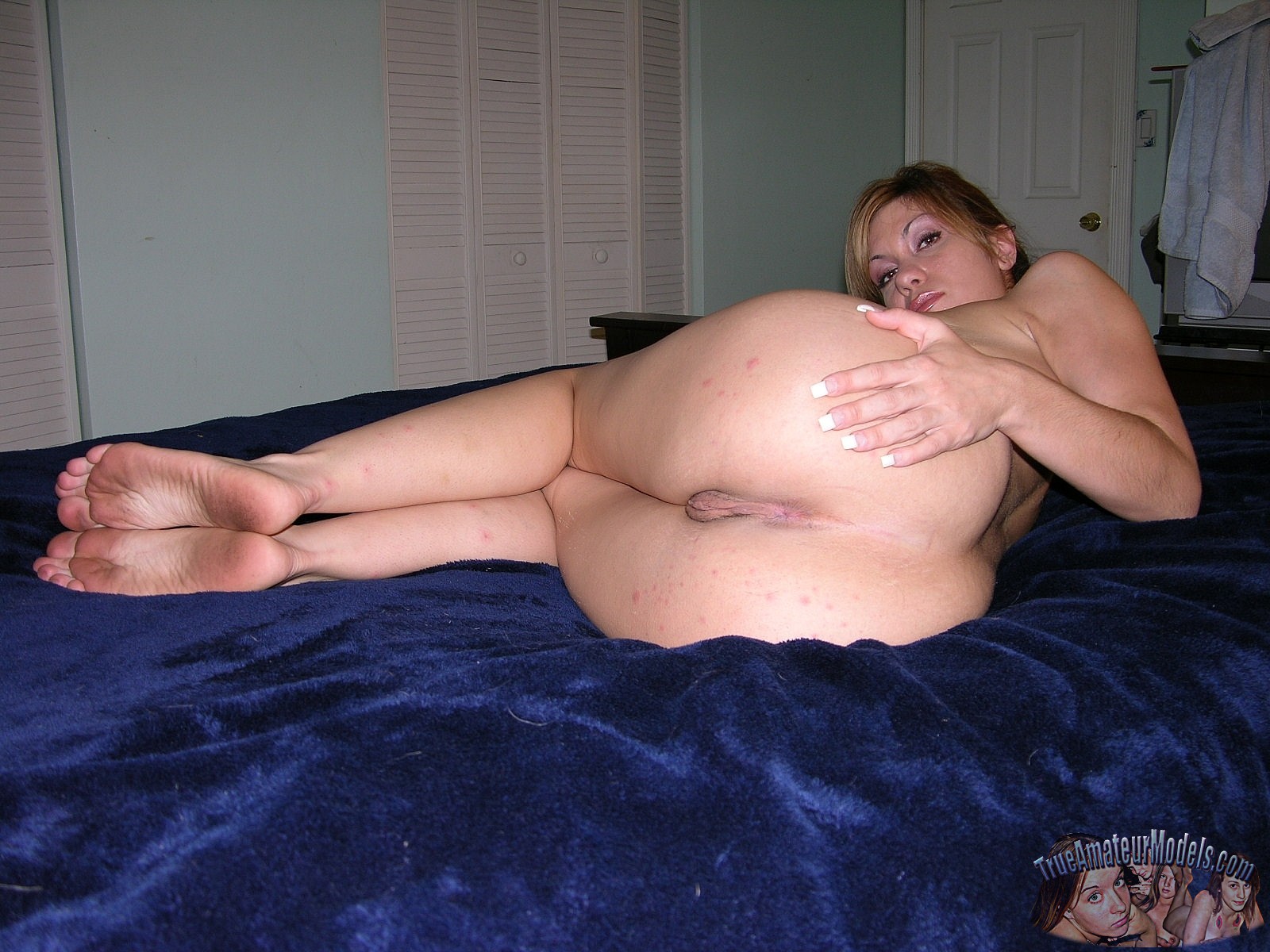 Reluctantly, we parted at the airport after a myriad of kisses when he had to board. I spent the weekend sulking and the first part of the week trying not to spend too much time texting him when I was supposed to be manning the front desk at the gym.

But thank you for asking.