" Swallowing hard, I raised shaky arms until my hands were behind my head. I linked my fingers together and tilted my chin down.

The ache in my breasts was increasingly frustrating. I wanted more than just the feather-light sweeps against my skin.

"No. You have both had your say.

I spilled what had happened last year at the Halloween party.

Once again, Dirk was to blame for my sour mood.

I reluctantly gave them my blessing and watched them drive off with smiles on their faces.

His grip on my hair tightened almost painfully a few seconds later, and then he was coming in my mouth, his eyes clenched tight. Interspersed with his grunts were broken attempts of my name. 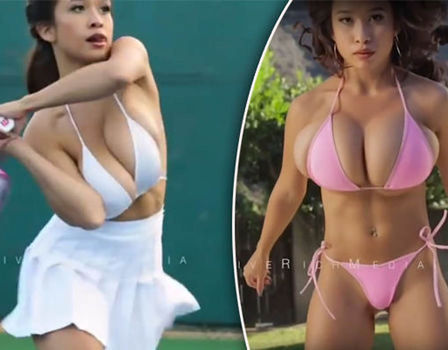